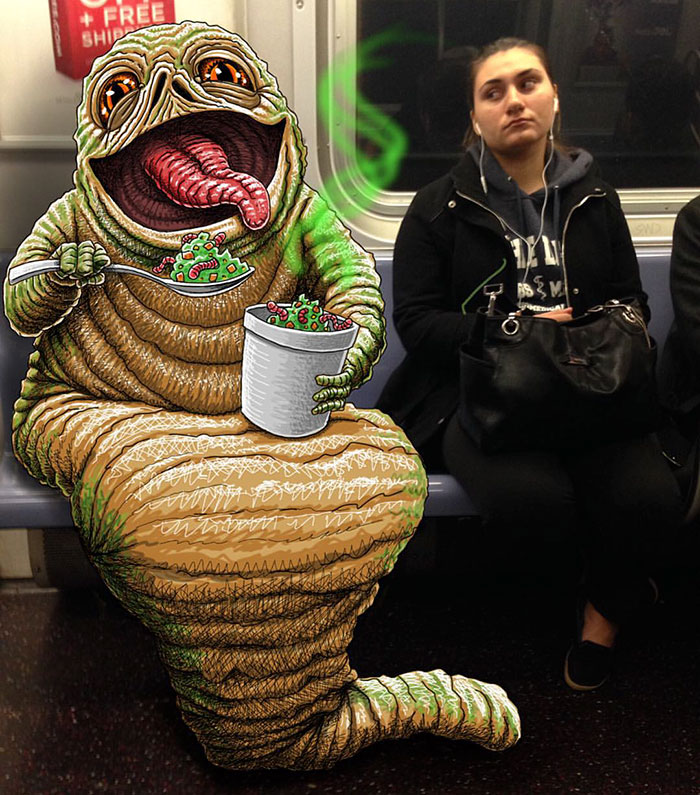 Not Every Drama Needs a Drama Queen

I recently had a medical condition I’d never heard of, which especially scared me because I have been a health writer, and I work as a medical editor. When it became obvious I had no clue what was happening to me, I started crying for almost an hour at the prospect that I was permanently broken. The next morning I calmly went about the day and eventually visited an urgent care clinic.

It ended up not being as serious as I feared, but I found the experience instructive about my writing. I have too frequently received feedback that my characters were too calm in traumatic situations. I usually say in my defense that I was raised by scientists, and our first response to surprising events is more likely to quickly settle into wonder.

So in my novel The Walking Trees of Bauble when the landing party wakes and finds their camp engulfed with crowds of nonchalant blue aliens walking past, they are agog. They are dumbstruck. They are not screaming and carrying on like crazy people.

In the first chapter of my novel Cursed and Blessed, the principal character, Griselda Becker, encounters an Irish fairy called the Grogoch. She is perplexed by seeing an odd-looking old woman with pointed ears, but she remains cordial. She does not freak out.

In my novel The Lever, the four main characters find themselves trapped inside a shuttle under someone else’s control that is blasting off from Mars. They are anxious. They are worried. But they quickly push away the fear that they could die soon and realize there is nothing they can do to change their immediate fate, so they start exploring the shuttle.

I’m sure sometimes readers feel something is wrong with the writing if characters do not react the way they would. I have been advised to include a more high-strung or at least more ignorant character in my casts to serve as a proxy for the reader, and occasionally I will do that. But I wonder if I need to always include the total range of emotional responses in every story. Isn’t it acceptable to model calmer responses for my readers?

I suspect it comes down to not wanting to be the odd one out. It’s hard to stay engaged in a story when you would be the only one freaking out, and you imagine it warranted in the circumstances you’ve encountered reading. We are tempted to make our own response right, and the characters wrong. But I am, of course, less likely to point the finger at my characters’ committed placidity.

We are, especially with comedies, surrounded by characters overreacting:

We start to become accustomed to seeing characters’ lives depart from bliss and perfection and reacting with embarrassment or shock. We have been trained by media for the lowest common denominator to become more emotionally fragile.

And when I plot character arcs, I try to sustain a character’s composure through disappointments and surprises so that when the really big stress comes, it has more emotional impact. If you spend emotional capital too early, you have nowhere to go when things get much worse.

I will try, however, to at least indicate some of the mental gymnastics that go on when someone is quietly freaking out. Perhaps something more along the lines of:

Oh my God! I’m gonna’ die! Well, maybe not, but it’s going to be very unpleasant. Okay, it’s fine. I can handle it.

And with any luck, I will slowly nudge the world toward being less of a drama queen.

I hope you have an exciting, but not too overtaxing New Year!

1 thought on “Calmly Freaking Out?”